I haven’t posted on my website for nearly a year and a half. That’s a bit awkward since my blog’s the first thing you see when you visit this site.

Let’s be clear. It’s not because I haven’t had things to say.

In fact, I usually have a lot to say (too much sometimes). It’s also not because I haven’t written anything. I write daily.

Frankly, it’s because I’ve imposed ridiculous rules on myself such as, “Everything I post under my byline needs to be perfectly written.” Can you imagine? “Perfect.”

Well, authenticity is also part of my brand. And the reality is, I’ve decided that sometimes? Good enough is good enough. Especially when the goal is inspiration not perfection. How can we inspire others if we can’t inspire ourselves to action first? 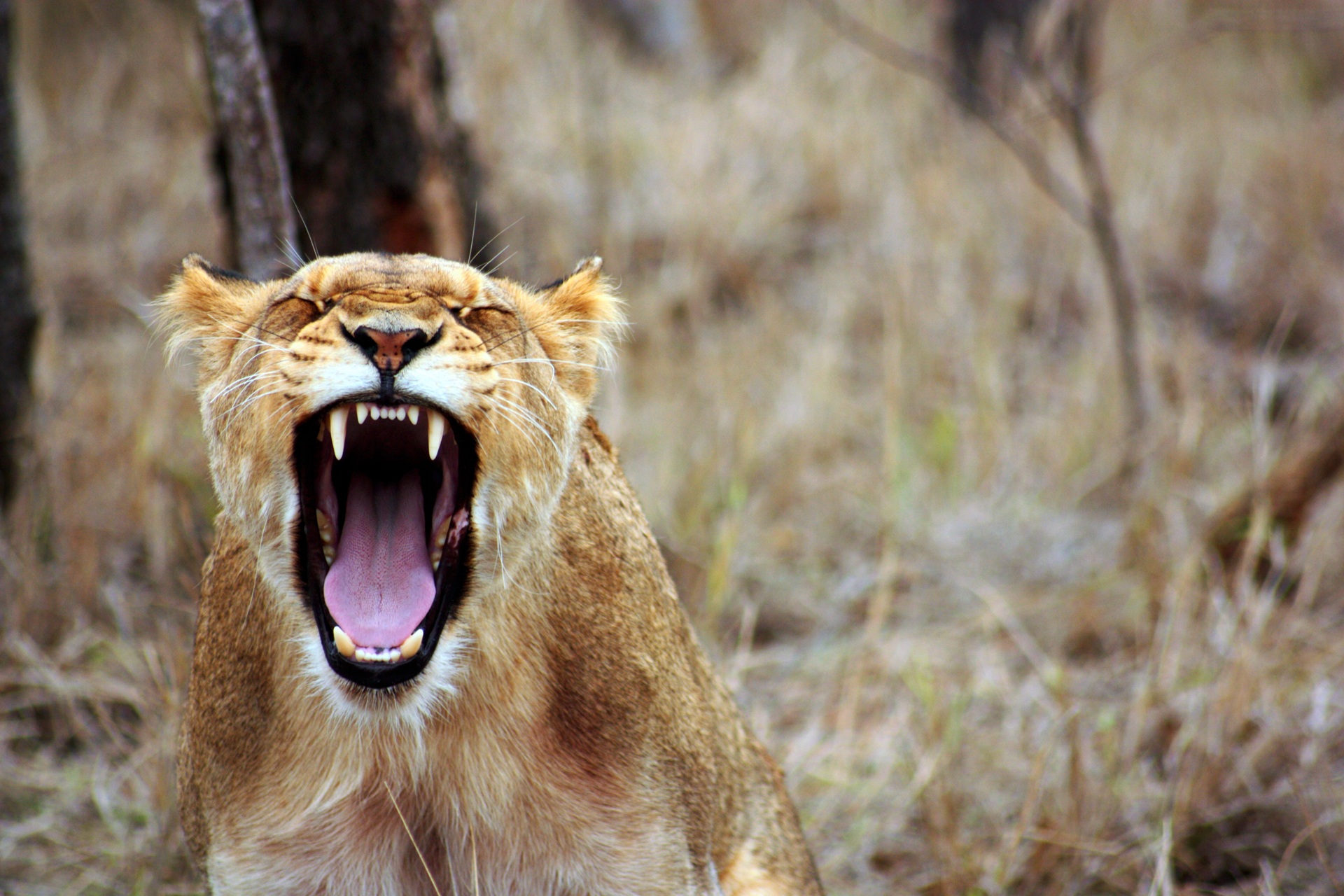 I recently listened to the graphic designer Debbie Millman talk about common culprits that keep us from getting out of our own way. Not surprisingly, fear and lack of confidence are biggies that lead us to hesitate. Debbie offered the brilliant suggestion that we replace a lack of confidence with courage. That became my new mantra.

So, I took that new mantra for a big test ride at my first F Bomb Breakfast Club, a monthly gathering of female entrepreneurs who get together and have real conversation. I worried I'd be way out of my league. The reality? I’ve never met a group of women who were so universally brave, approachable, and inspiring. And there were donuts and coffee. And couches. And swear words. As far as networking goes? It was nirvana.

And it moved me. In a conversation about procrastination, one of the speakers, Kieta H. Williams, (aka, “The Success Bully”) encouraged us to “get a small w.” That is, pick a task you know you can win as a way to create some momentum for yourself. And make sure you hold yourself accountable. Better yet? Have a friend hold you accountable.

With that encouragement, I proclaimed to the group of 100+ new F Bomb friends that I was going to get out of my own way and blog for the first time in way too long.

This is my small w for the day. What’s yours?

Do You Get Mad at the Miles?

We learn a lot about ourselves when we can't control the conditions. What if instead of getting frustrated when…